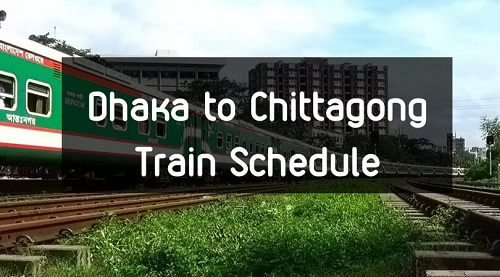 British-built rail network links most of the major towns and cities in Bangladesh, including Dhaka & Chittagong. By Connecting the two major cities of the country, dhaka-chittagong train route has become one of the busiest train routes in Bangladesh. As a result, many people travel on this road and obviously they need to know the … Read more